Discover Dullstroom as a Birding Destination!!

Dullstroom is a small town situated on the edge of the 2nd Escarpment of Mpumalanga. 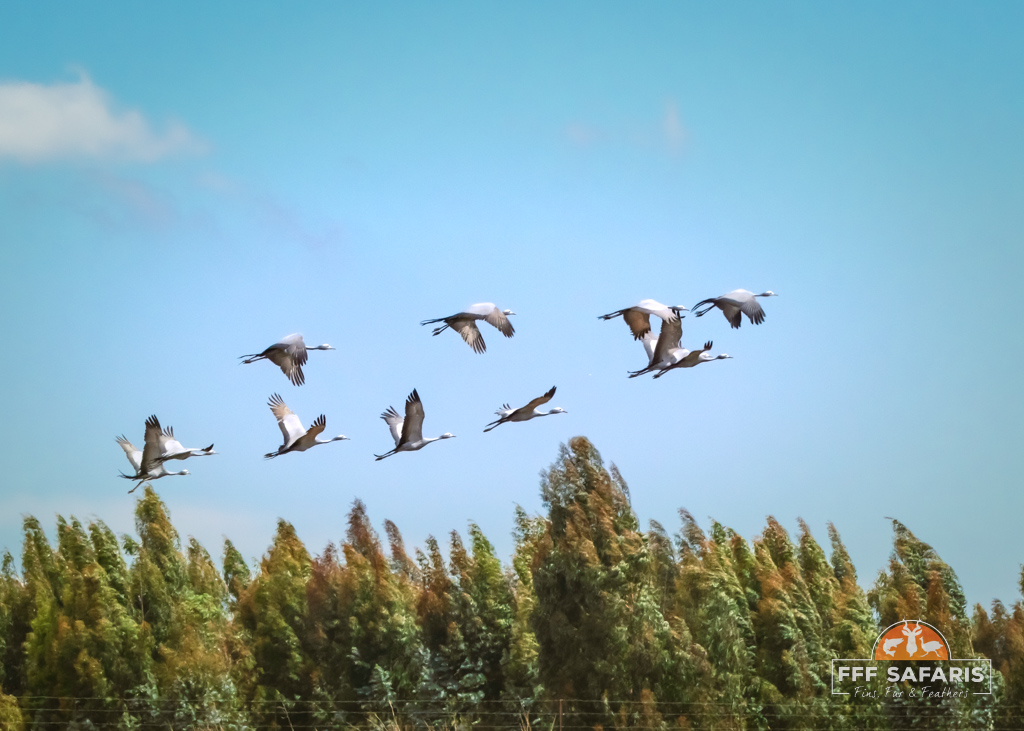 An easy 2,5-hour drive on the N4 East from Gauteng it’s a perfect spot to get back to nature and in the big outdoors that the Escarpment has to offer.

With the average altitude of the area at around 2000 meters above sea level, Dullstroom is the highest town in South Africa. The Dutch Settlers who settled here in 1883 called the area “the place of eternal mist”

With the altitude, the Dullstroom area is classified as a Subtropical Highland Climate and this makes, it an ideal place to look for some of the elusive high altitude grassland bird species of Southern Africa.

With the diverse habitats in the area and the moderate summer temperatures and icy cold winters, the area lends itself to some spectacular birding.

Dullstroom will be 127 years old in 2020 and the old part of town has some tremendous old trees that create an almost microhabitat that abound with bird species.

In the area around Dullstroom, we are blessed with numerous habitat changes such as grassland, rocky ridges, wetlands, streams, and open water (mostly trout dams).

Within a 25km radius of the town, the high altitude gives away to spectacular valleys and cliffs that again create a totally different habitat.

Each of the above-mentioned habitats is home to a variety of resident bird species but also during the summer months, it becomes home to a huge influx of summer migratory bird species. 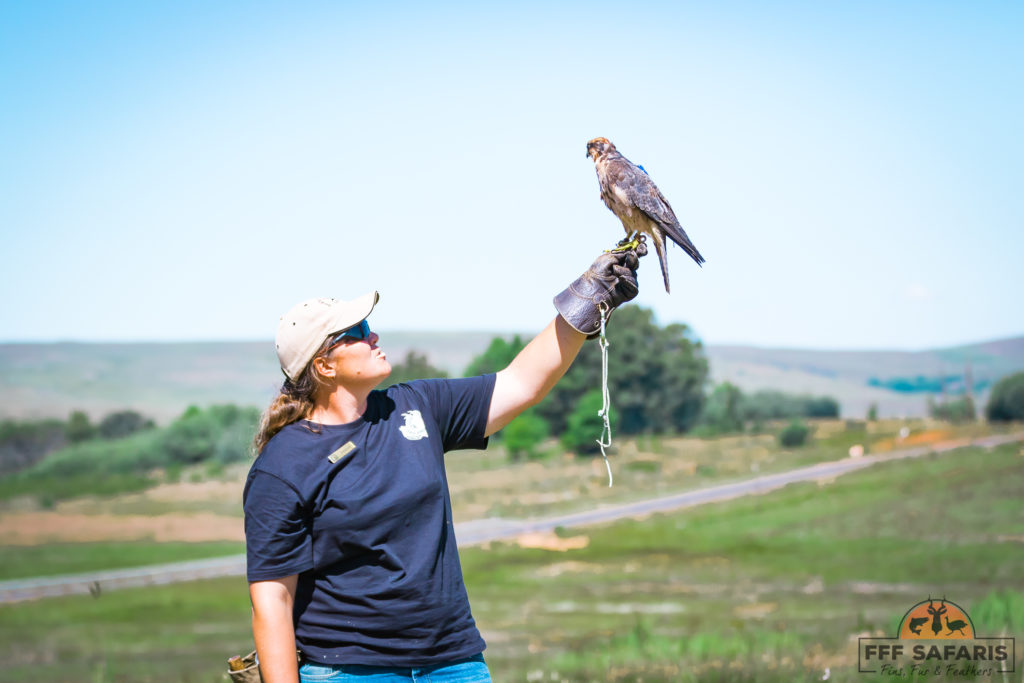 Magdali at Bird of Prey Centre

It is not strange during the months of November to February to see 75-95 different species of birds in the area. Many that are o the area.

A bonus with the summer months birding is that the grasslands, rocky ridges, and wetlands provide a festival for the eye with some of the most beautiful flowers.

Bird species to expect in the area.

With the abovementioned description of habitats found in the area let’s look at some of the specials we have in the area. (Please bear with me as I enjoy birding so even a common species still counts as special to me. ) 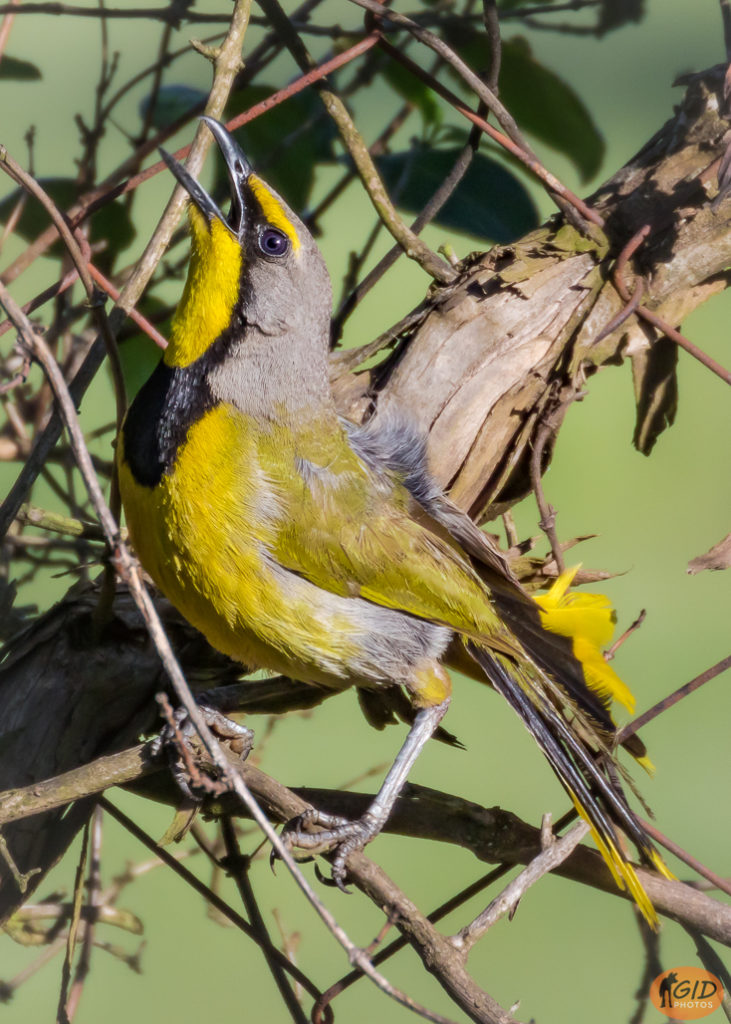 With the abundant trees and scrubs in town that creates a source of food and shelter for birds one often see the following: 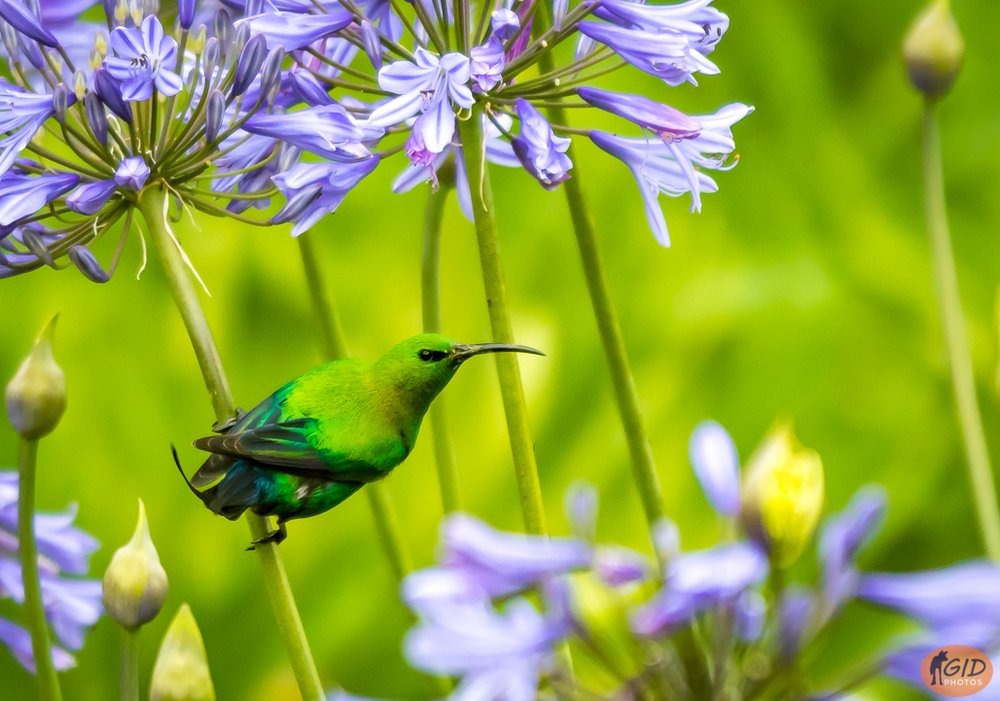 On the grass veld around town one often find the following: 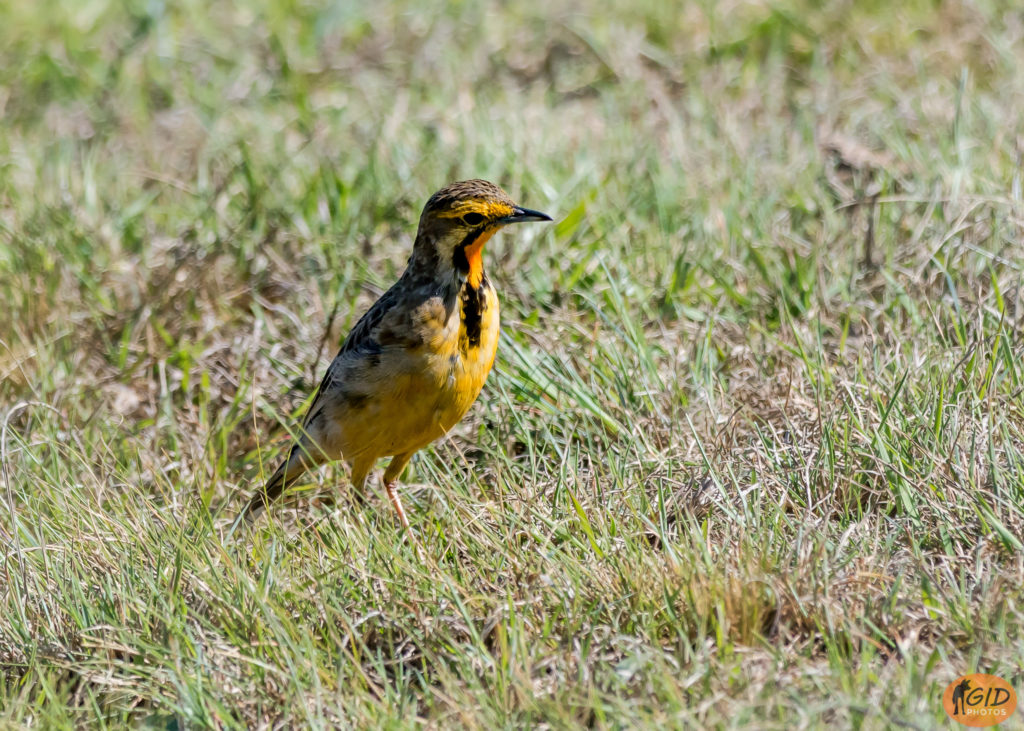 In and around the rocky ridges we find many of the above-mentioned species but also the following: 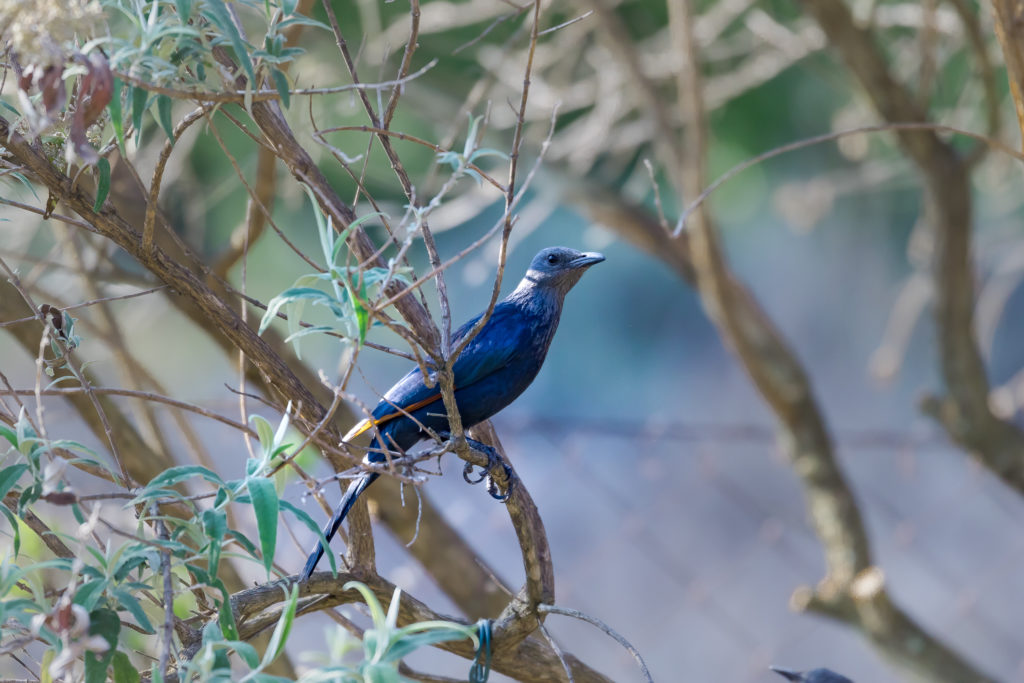 Around the wetlands and streams one can look for the following: 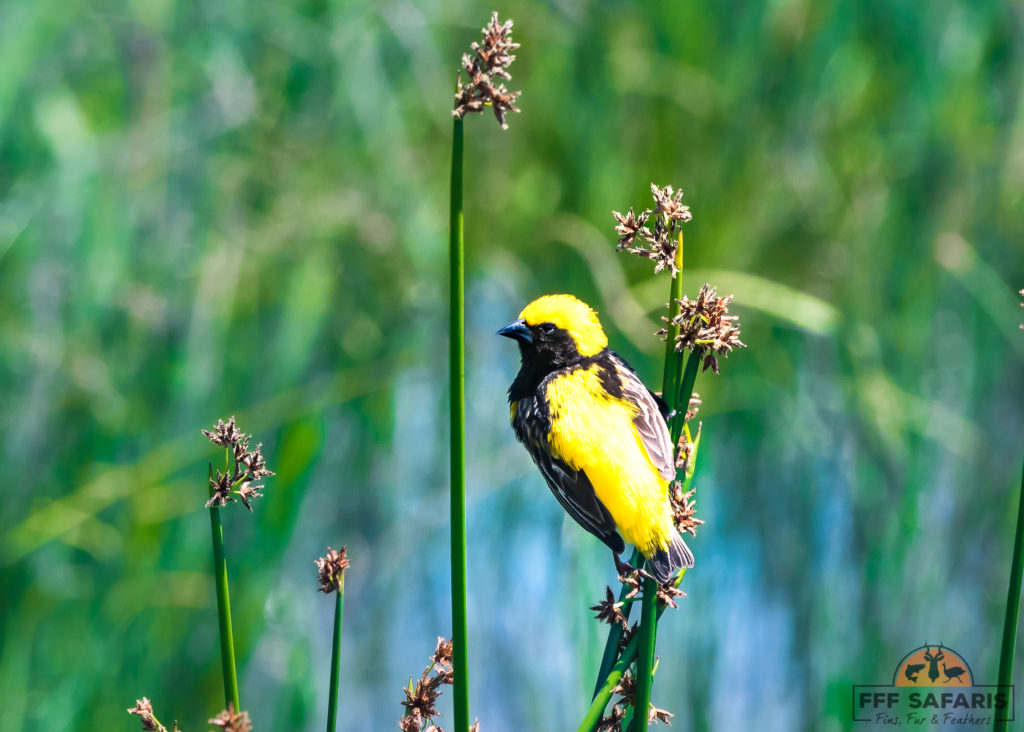 On and around open water (dams and wetlands) 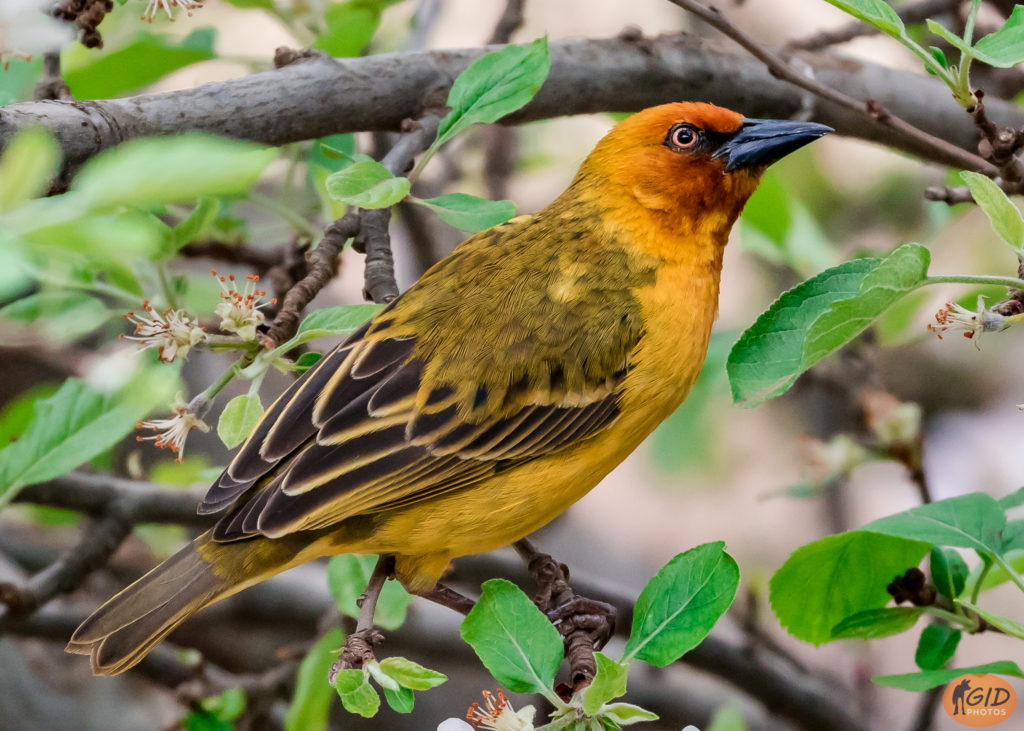 Some of the special species found among the above-mentioned habitats: 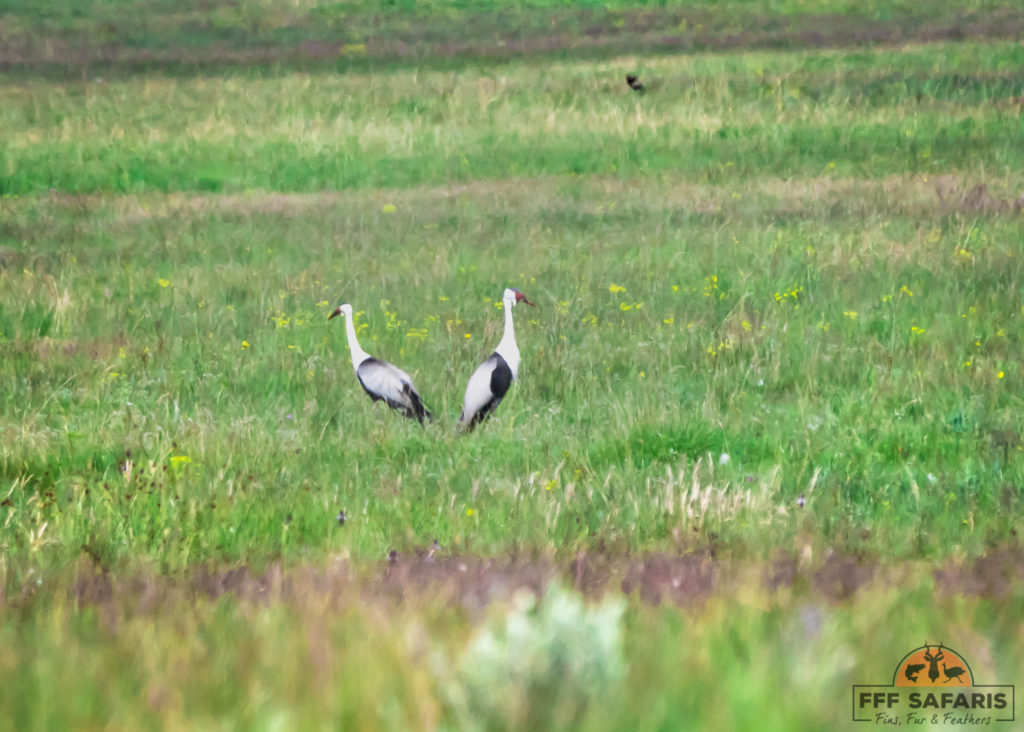 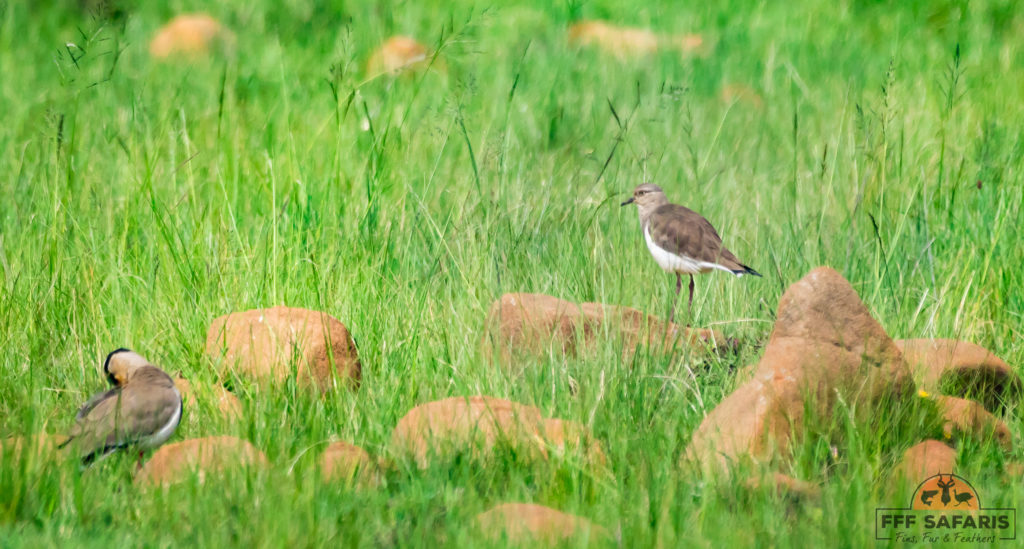 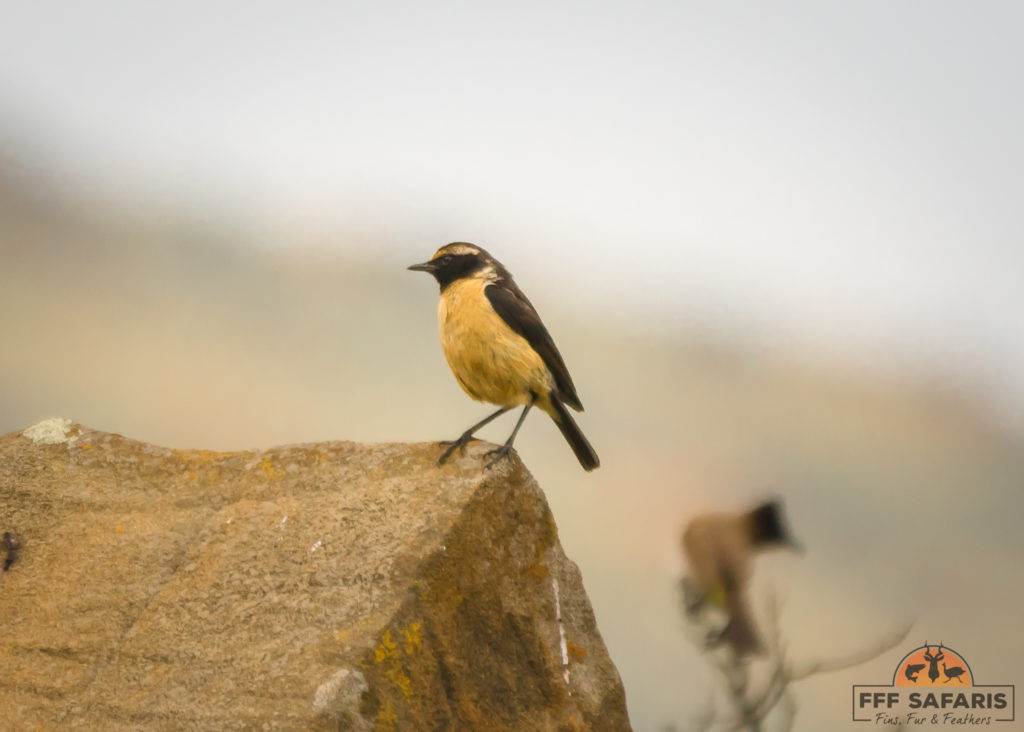 Some of the raptors regularly seen in the area:

Not only is Dullstroom an ideal weekend destination, a fly-fishing destination but also a birding paradise.

It’s the ideal place to come and visit, get some fresh air and vitamin D during the day but good food, wine, and company during the evenings in beautiful surroundings.

Hope to see you soon…