About Our Director & Guide

Gerhard was born in the Mid 1970’s in a small town on the Mpumalanga escarpment.


He was exposed from a very early age to the big outdoors of Southern Africa while accompanying his father on fishing and hunting excursions. This planted the seed for the love of nature.

He started to fly fishing with his father when they lived in Dullstroom where his father worked as the Station Master for the South African Railways in the mid-1980s, they preliminary targeted rainbow and brown trout with the fly rod as Dullstroom is one of the well-known trout areas of South Africa but also black bass with lures and the fly rod.

It was also during these times that he learned to shoot and safely handle the 12GA S/S shotgun as a young boy and he had many memorable wing shooting afternoons in the district with his father.

Gerhard as a school cadet in the early 1990’s joined his father in shooting Service Shooting competitions with the FN FAL 7.62 rifles. He achieved provincial colors during his final year at school.

After school, Gerhard joined the South African National Defense force as an officer for 10 years. Gerhard had the opportunity to attend his 1st Professional Hunter Course in 2006 when he attended the Johan Calitz and Kobus Schoeman Professional Hunting school and achieved 1st place in the course.

This enabled him to fish in various destinations around the world. Including destinations like Vanuatu in the South Pacific, Rompin Malaysia in the South China Sea, Dubai and the East Coast of the UAE, Saudi Arabia the Persian Gulf and the Red Sea, Mafia Island Tanzania, Sette Cama Gabon, Luanda and Kwanza Angola, and all over South Africa.

Gerhard qualified as a Field Guide in 2010 and is a registered guide with FGASA with Back-Up Trails and Advance Rifle Handling qualifications. Gerhard is a qualified Cultural Guide since 2017 and registered with the South African Department of Tourism.

Gerhard will be your host and guide during your adventure with FFF Safaris. 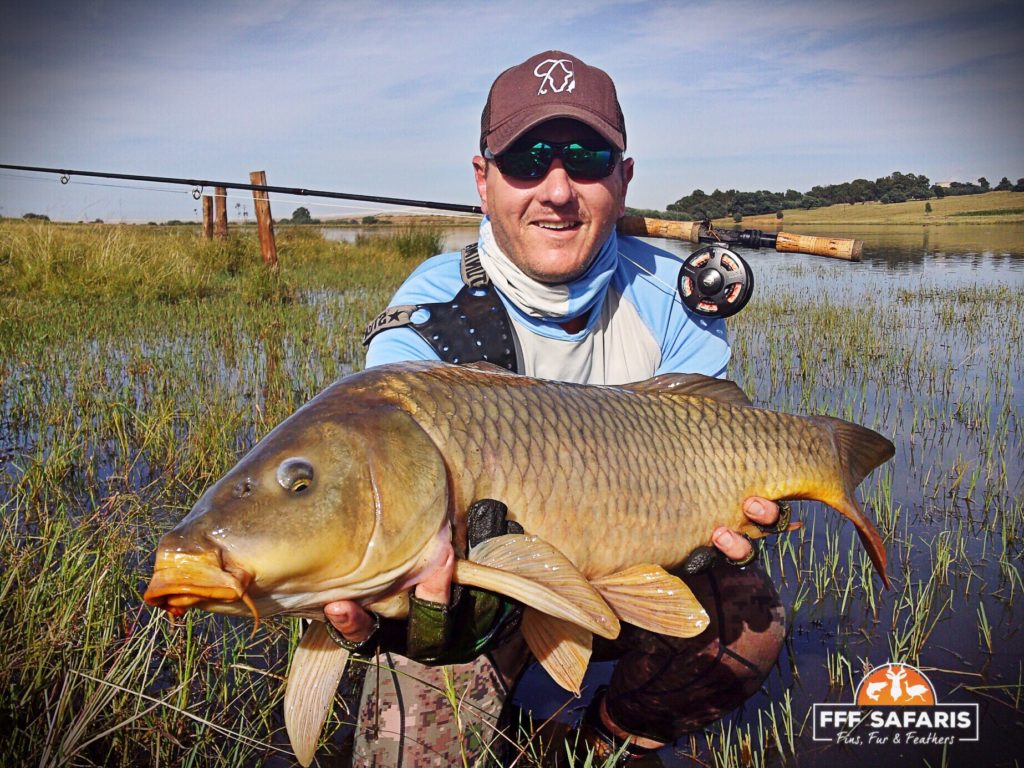